About
Boyan Boyanov's experience as a bass guitarist and sound engineer, and his passionate love for music gave him the perseverance to bring together musicians with different cultural backgrounds into one creative space. In 2004 he found the music formation UNIVERSUM MUSICA. Since then the main driving force behind the projects remains the joy of making music and the search of creating a specific sound, which coresponds to the inner being of the listener. 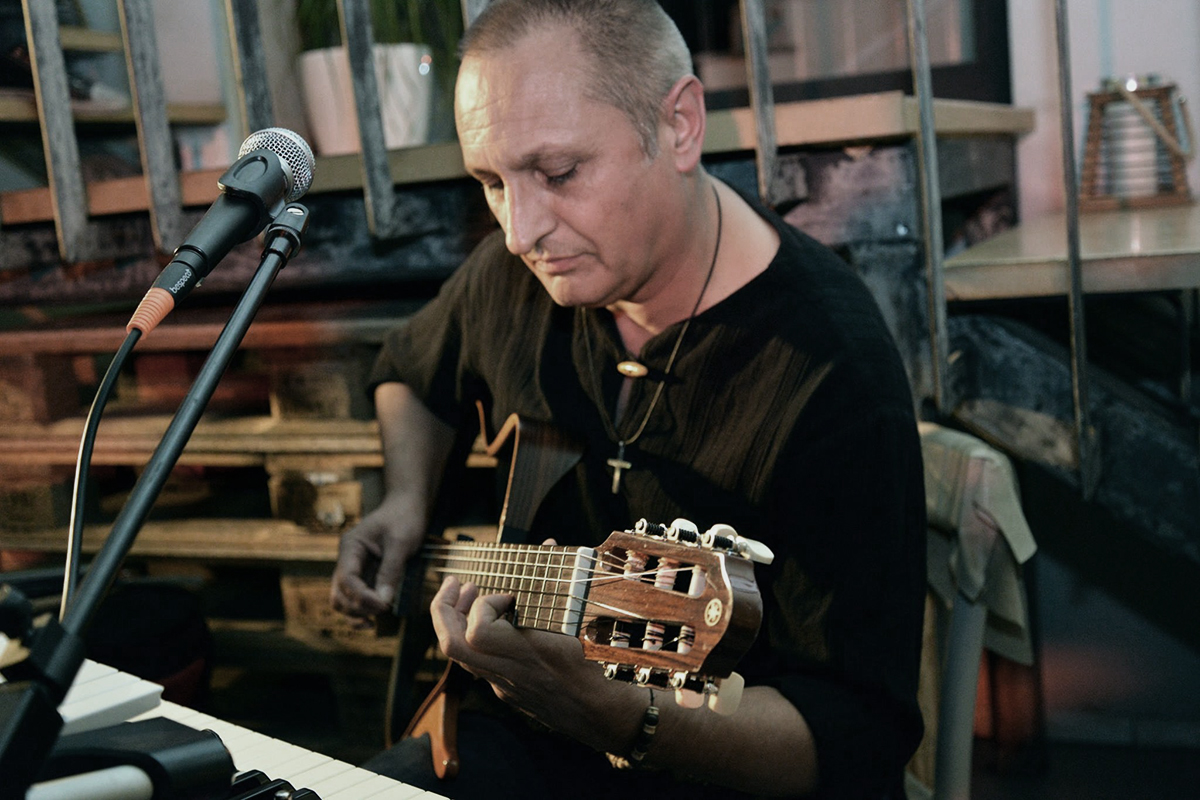 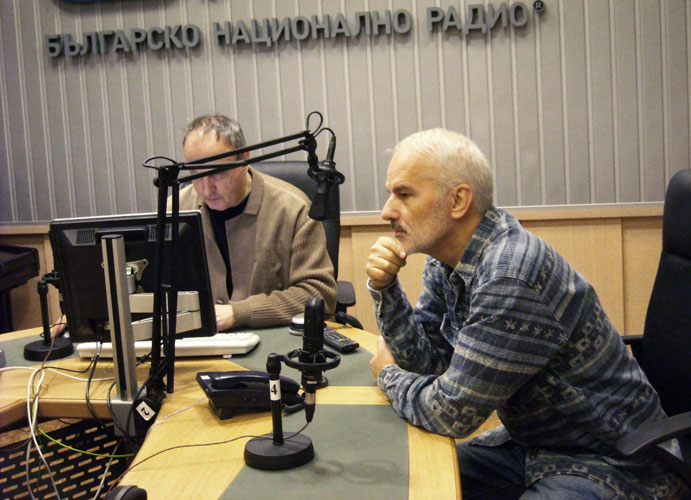 Composer, artist and multi-instrumentalist, Nikolai Ivanov is the leading musician and composer in the projects of Universum Musica. He created the soundtrack for over 40 documentary and feature films, has issued 17 albums with ethno-jazz orientation and has numerous appearances at international festivals and concerts. For his film music Nikolai has received many awards, including Best Film Music (Los Angeles Independent Film Fest), Best Soundtrack (Lisbon 2017) and the annual Lisbon Film Festival Prize- The Best Film Composer 2017.
Bobi Boyanov worked in collaboration with the sound director Ivaylo Yanev, preparing and recording concerts of many famous artists and musicians such as Herbert von Karajan with the Vienna Philharmonic in 1983, Claudio Abbado with La Scala, London Symphony Orchestra, performances of the Bolshoi Theatre, Leningrad Symphony Orchestra, Nicholai Giaurov, Mikis Theodorakis and dozens of others global names. Together they built their own sound studio, where they realized the recordings of the albums of Universum Musica and also other works for many film and television productions.

A significant musical element in "Fire & Love", "All & Nothing" and "Space & Light" are the voices of the lead singers Miglena Tzenova and Morrigan. Miglena has broad experience from Bulgarian and European Music Theatre, through Peking Opera, Vietnamese Traditional Opera, Traditional Japanese Drama (Kabuki), to contemporary pop music. She brings a high level of professionalism and a specific musical sense to the cross-cultural style of the projects. Morrigans voice combines the Sanskrit lyrics with the timbre of the traditional bulgarian singing into an unique interpretation of the Kirtans.
Besides the studio work Universum Musica take part in many concerts and work on common projects with others musicians.